This table provides a year-by-year summary of the treatment of the Squats from the release of Warhammer 40K 2nd Edition in 1994 to the final reference in 2004. Both 40K and Epic are included in this comparison of White Dwarf and Citadel Journal information. 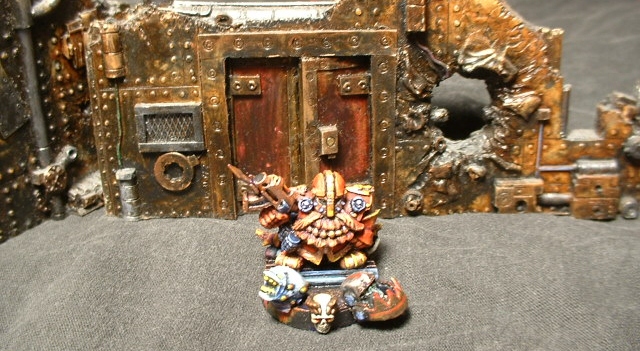 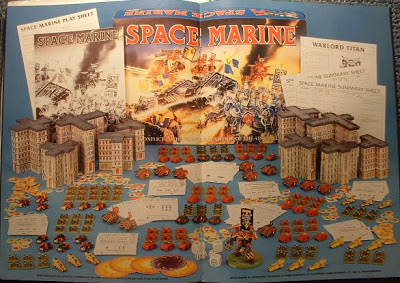 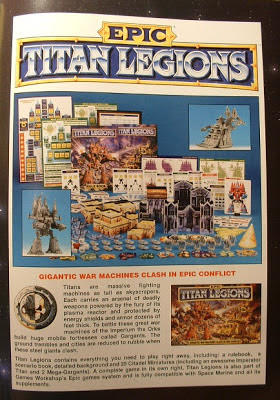 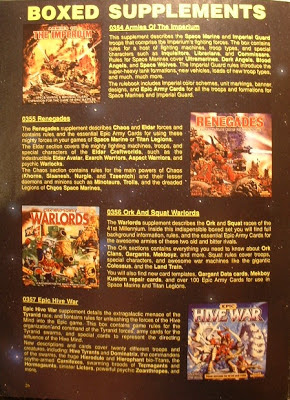 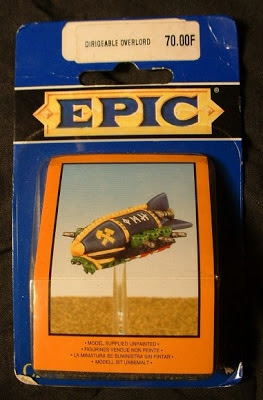 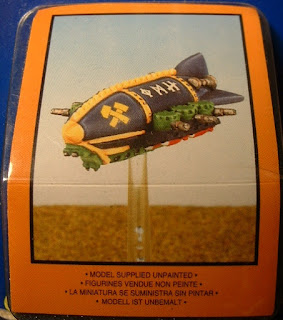 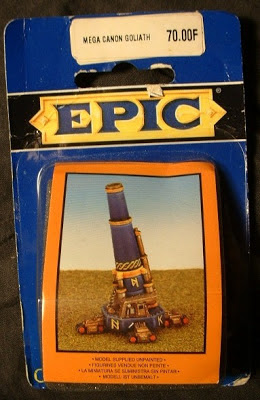 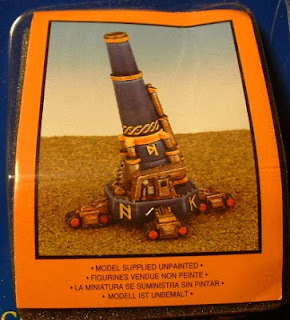 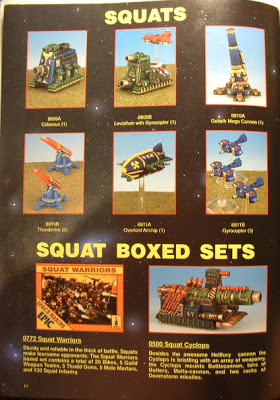 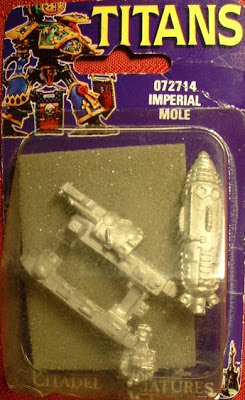 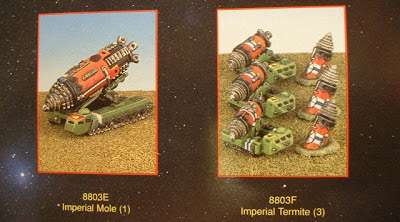 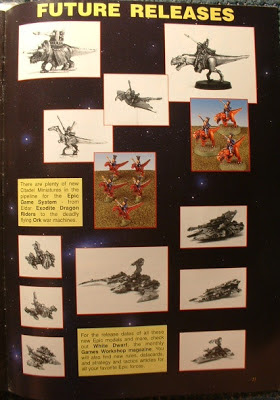